When an alien ship crash lands near the remote Eielson Air Force Base, nearly killing two young Air Force members they are propelled into events that will forever change the history of the world and the galaxy. After rescuing the surviving alien (a beautiful human-looking female creature named Eydis), the young Airmen are placed back on guard duty, which puts them in position to save the Earth when the evil creatures that shot down Eydis’ ship arrive and attack Earth.
They join forces with a special agent and a pair of scientists sent to study the aliens as they flee for their lives. The red devils of space follow them tirelessly with near unlimited numbers of soldiers. Having disabled all of Earth’s technology the invading alien force seems to hold every advantage.
The survivors put into action a desperate plan that may be their only hope of survival. But for the plan to work the group of survivors must stay one step ahead of the invading alien forces as they flee through the vast Alaskan forest.

If you're new here, you may want to subscribe to my RSS feed. Thanks for visiting! 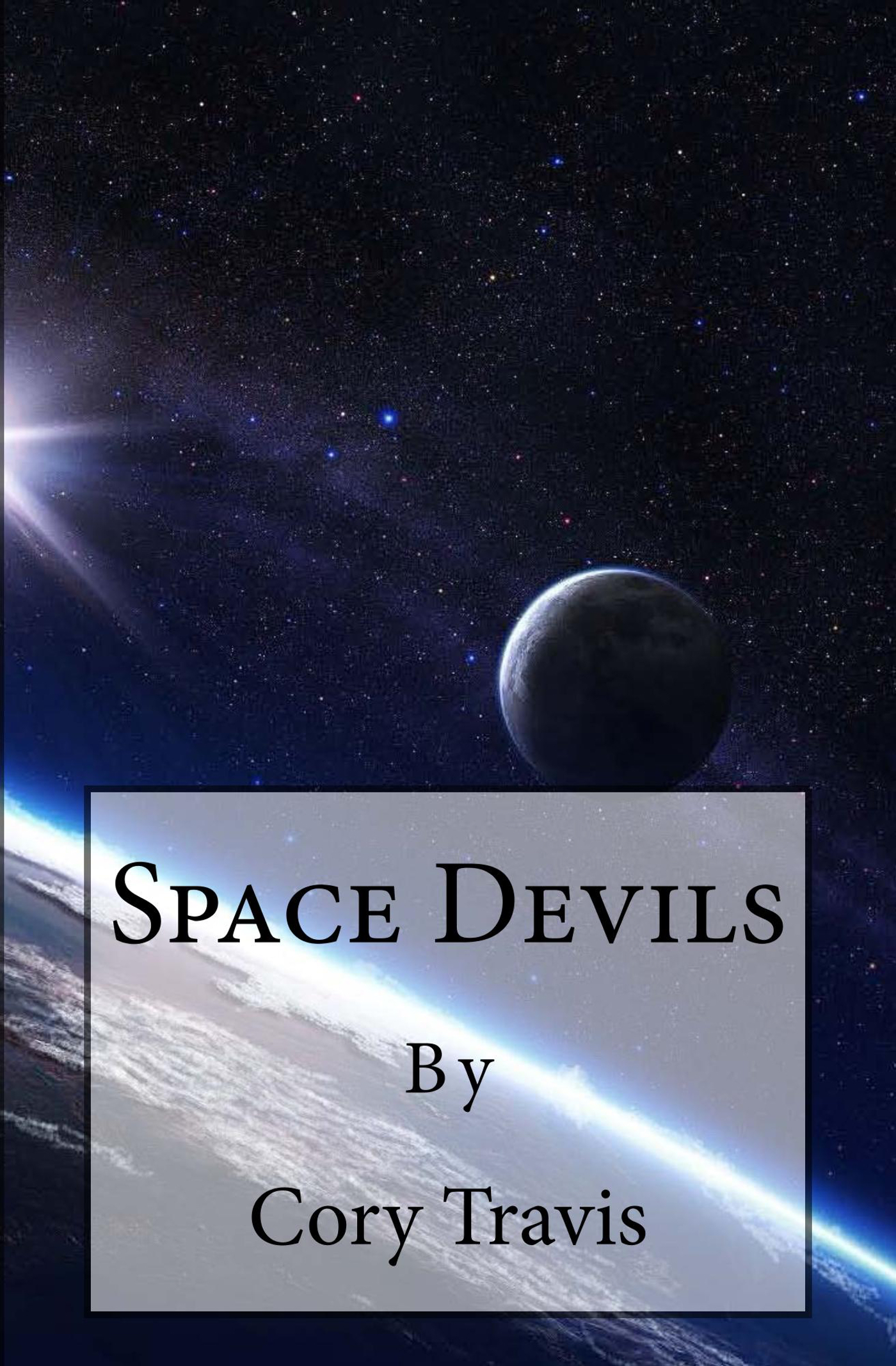 Autographed by the author, special for you!

There are no reviews yet.